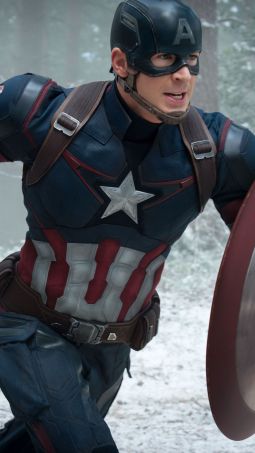 It was early 1941 and the US was beginning to hear the drums of war.  Although not yet committed to the conflict, the country was doing everything in its power to help without formally declaring war by sending goods and provisions.  Reports were coming in from abroad of atrocities committed by Hitler’s regime with no one to stop them.  The many immigrants who had spilled into the country over the previous four decades still had family and friends they were concerned with in the Old Country.  What was America to do?

It was around this same time that the entertainment industry began making propaganda to cajole our country’s leadership into doing something (propaganda which was later commissioned by the government itself).  Hollywood led the charge, but it was not limited to just movies.  Part of that cajoling was seen in the four color pages of comic books as well, in which many patriotic, home grown American superheroes were rising up to take part in the war in Europe.  The foremost of these was a certain star-spangled, blue clad strong guy, whose first issue’s cover featured him punching Adolf Hitler in the face. 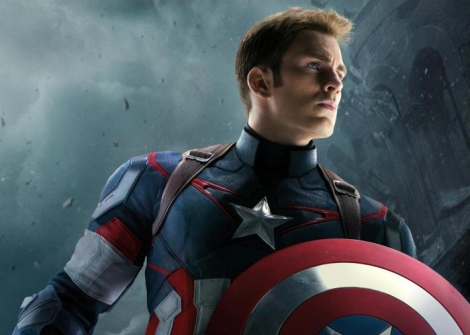 The US, of course, eventually declared war on Germany and the Empire of Japan after the attacks on Pearl Harbor on December 7, 1941.  By then, however, Captain America had been at it for almost a year.  Cap came to embody what many heroes in movies and radio were all doing during wartime: becoming living, recognizable symbols of an ideal.  Every kid reading comic books in the 1940s knew that Captain America (alias Private Steve Rogers by day- a war hero in his own right) wasn’t really in Berlin socking Adolf on the jaw, but he proved something which had been around in countless iterations prior- that symbols, even fictional ones, can be very powerful. 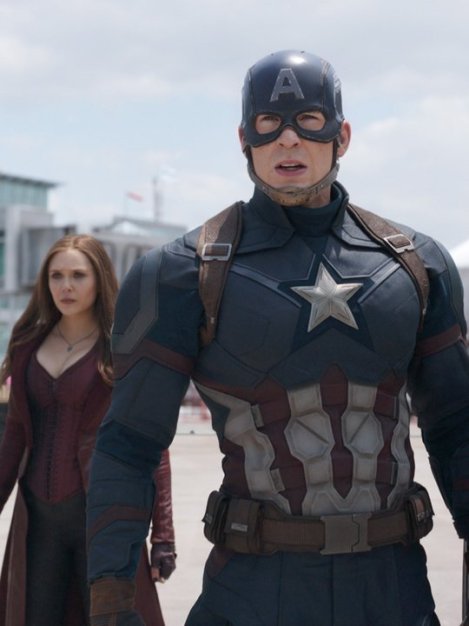 Captain America has been around at many different times in the country’s history since then, each time embodying an ideal of that time.  In the 1940s, he was a war hero, part of a wave of such heroes in comics during that decade.  After a brief hiatus, which all war-themed heroes experienced after the war’s end, he was rebranded in the 1950s as “Captain America, Commie Smasher!” which didn’t take like it had the decade prior but still represented the country’s state.  In the early 1960s, Stan Lee and Jack Kirby brought Cap back from obscurity to join a new book called “The Avengers,” you may have heard of it. 😉 Captain America’s rebirth in 1963 came to mean a great deal for young people of that era, as it turned out, because by happenstance, the issue was published one week after President Kennedy was assassinated.

And so it has continued ever since. 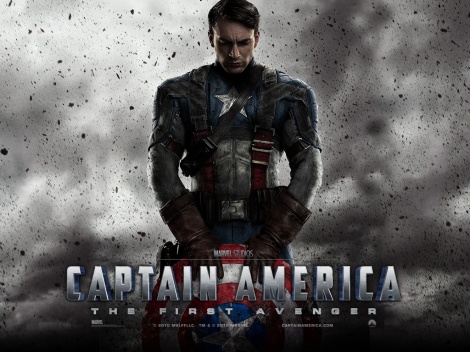 In every era, pop culture always reflects the mood and feelings of the day, but for a character that wears the American flag as a costume, the symbolism becomes even more pronounced and powerful.  I would argue that Captain America has been used as a symbol of the times we live in perhaps more than any other superhero since his inception nearly eighty years ago.  From the Watergate scandal, to 9/11, right down to distrust in the government today, Cap has reflected some part of it all.  The fact that Cap is a symbol means a story intending to make a statement about our times that featured him is by its nature more poignant than if it featured Superman or Batman or any other comic book character, symbols of their own but in a much different way.